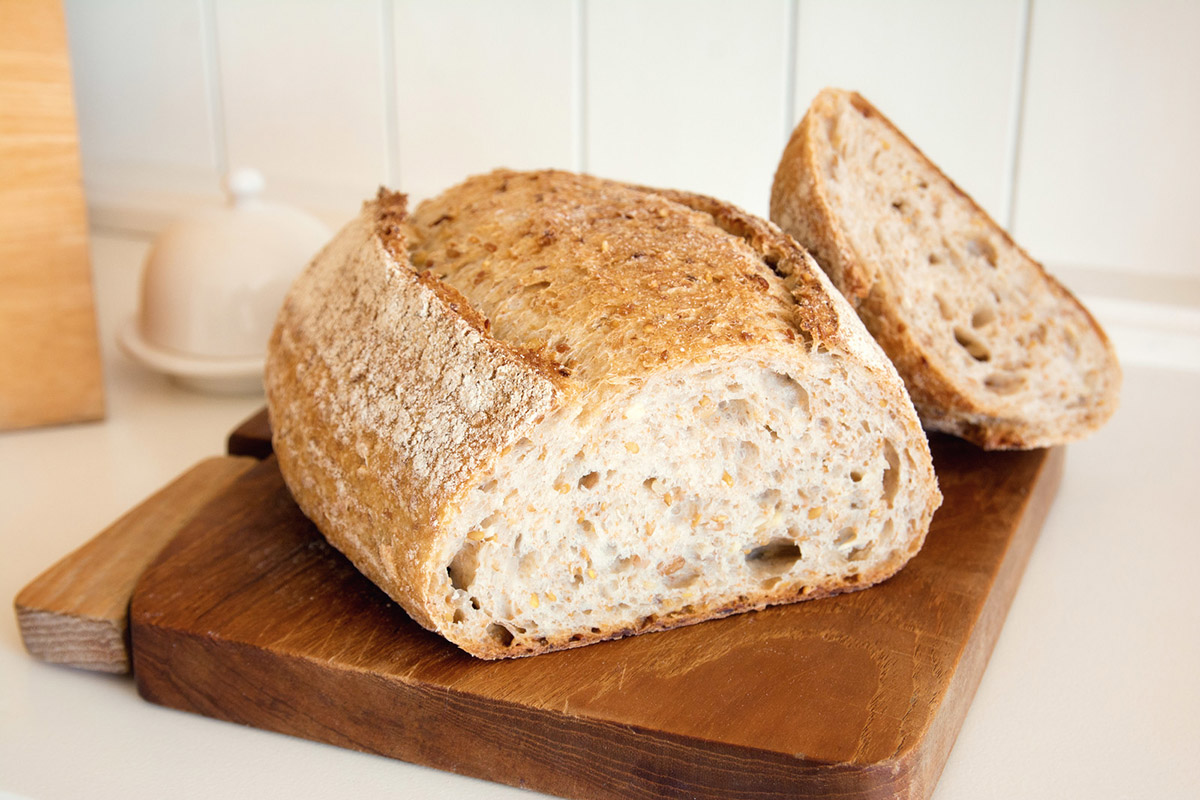 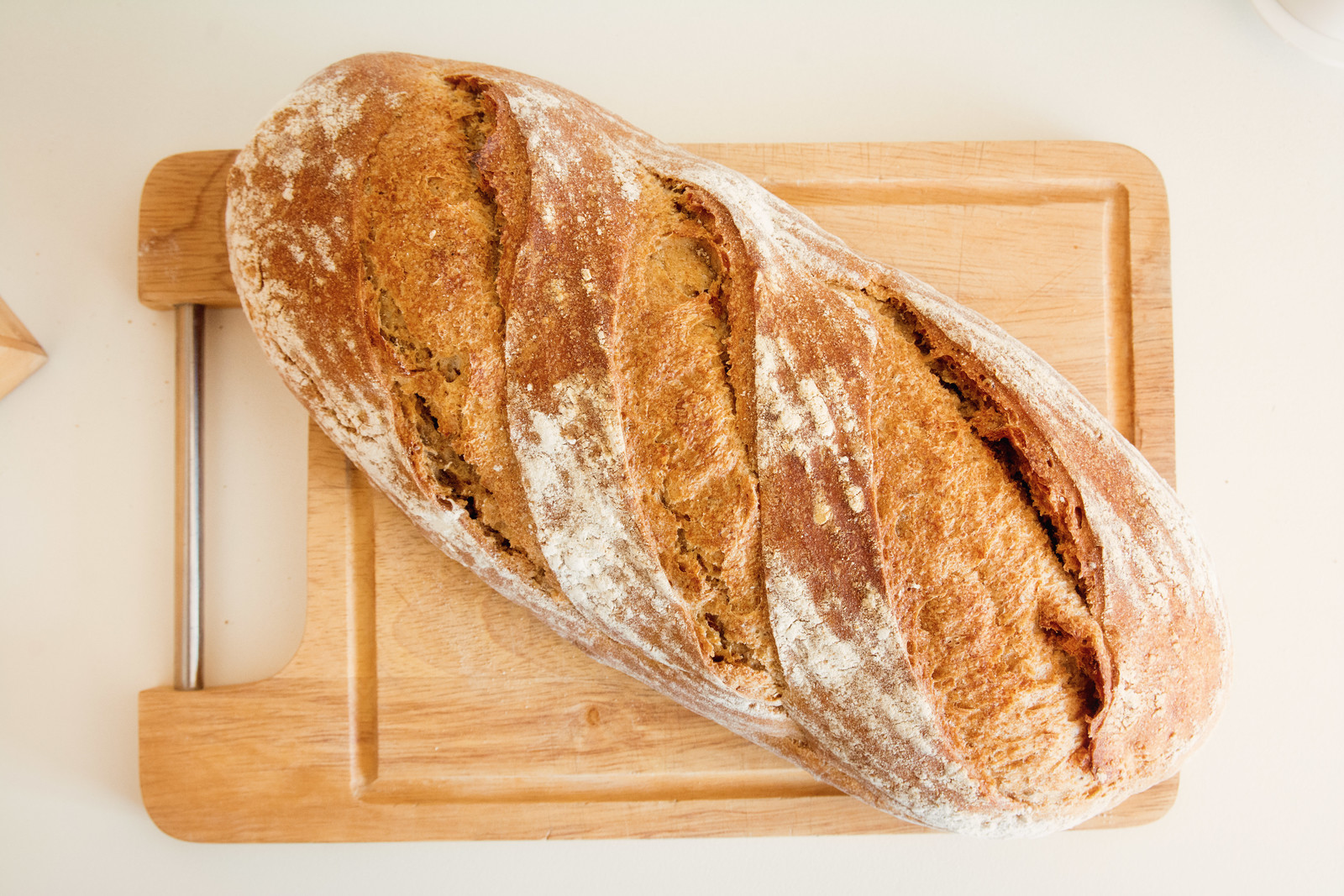 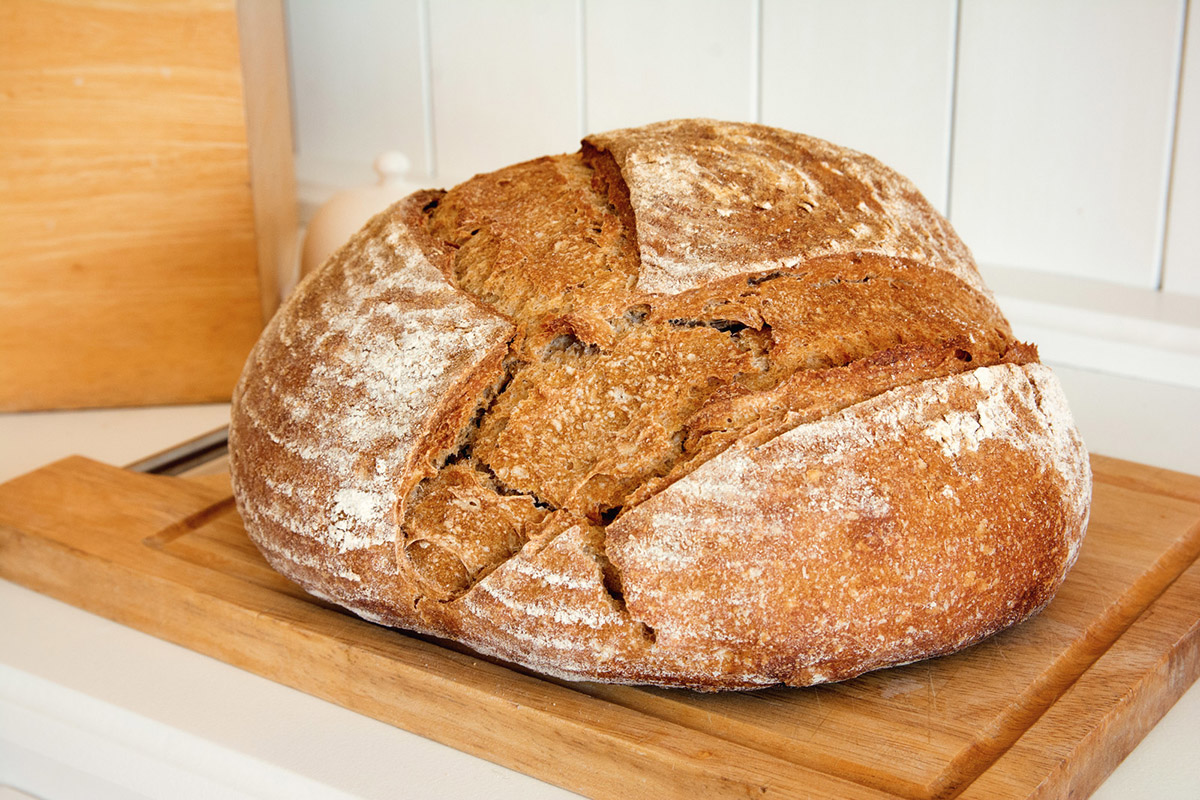 Why are we called “Bread and Roses”?

One of the first people to use this phrase was Rose Schneiderman in a speech given in 1911, in which she said, “the woman worker needs bread, but she needs roses too.”

“Bread” represents the very basic things in life such as decent working conditions, fair pay and the right to safety: “Roses” are things such as schools, recreational facilities and unions. So it is about stepping above grim subsistence and finding joy and solidarity.

Here in Northumberland “bread and roses” reminds us that to be fed with our authentic and honest artisan bread is to experience both aspects of this phrase. Our bread provides basic sustenance and nourishment, but it is also meant to be something above that – a bit special, a genuine treat. It remains a right to which we all should stake our claim.

The phrase was used as a political slogan in the newly industrialised northern United States from around 1910 onwards. In addition to Rose Schneiderman, James Oppenheim included it in his poem celebrating the movement for women’s rights [American Magazine, 1911]. It includes the wonderful line: “Hearts starve as well as bodies; give us bread, but give us roses!”

It is also associated with the Lawrence, Massachusetts’ textile workers’ strike, which involved many immigrant women labourers.

So please step up/join us and let us share the bread and share the roses with you!

As we come marching, marching in the beauty of the day,
A million darkened kitchens, a thousand mill lofts gray,
Are touched with all the radiance that a sudden sun discloses,
For the people hear us singing: “Bread and roses! Bread and roses!”

As we come marching, marching, we battle too for men,
For they are women’s children, and we mother them again.
Our lives shall not be sweated from birth until life closes;
Hearts starve as well as bodies; give us bread, but give us roses!

As we come marching, marching, unnumbered women dead
Go crying through our singing their ancient cry for bread.
Small art and love and beauty their drudging spirits knew.
Yes, it is bread we fight for – but we fight for roses, too!